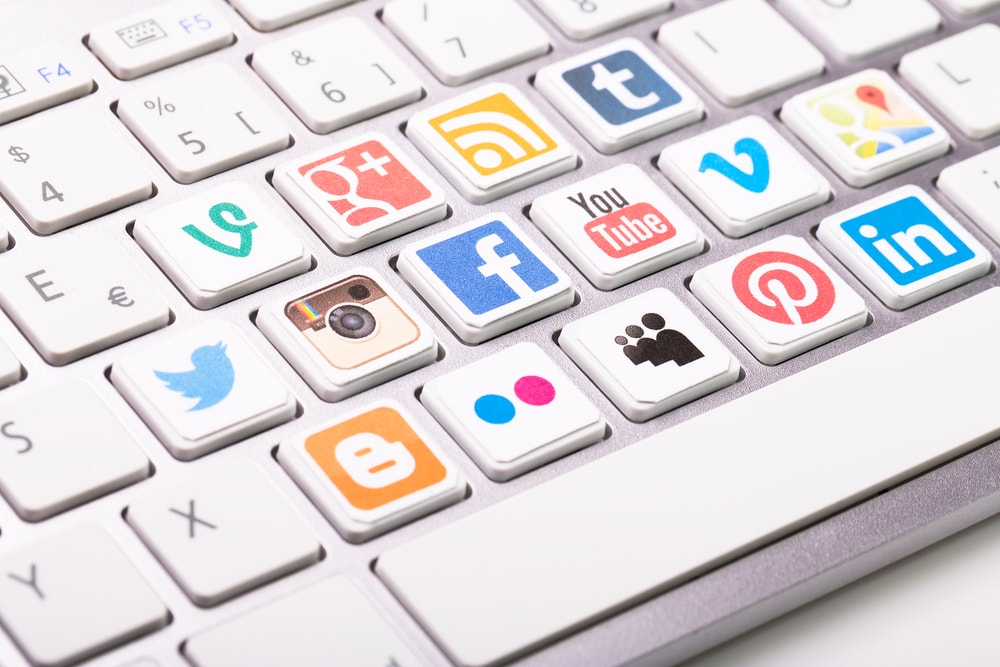 Welcome to the June 2017 instalment of Social Media News with anova Digital Marketing Agency! Let’s get straight to the heavy-hitters from this last month…

Facebook hit a big landmark in June 2017: as of now, it has over 2 billion users and counting! Sound too incredible to be true?

Well, according to Reuters: “The user base is bigger than the population of any single country, and of six of the seven continents. It represents more than a quarter of the world’s 7.5 billion people. Facebook defines a monthly active user as a registered Facebook user who logged in and visited Facebook through its website or a mobile device or used its Messenger app, in the past 30 days. It does not include people who use Instagram or WhatsApp networks but not Facebook.

What makes this feat even more incredible is that not only is Facebook the social media platform leader by a wide margin, it has doubled in size since 2012. Should have bought some stocks.

In other Facebook news, Facebook has recently added a rainbow reaction emoji, and not…another. Never one to shy away from controversy, we’ll see how this one plays out for the social media giant. We’re guessing they don’t have too much to worry about though.

In other social media news, well…. everything about Twitter was also about you-know-who. ‘Nuff said. 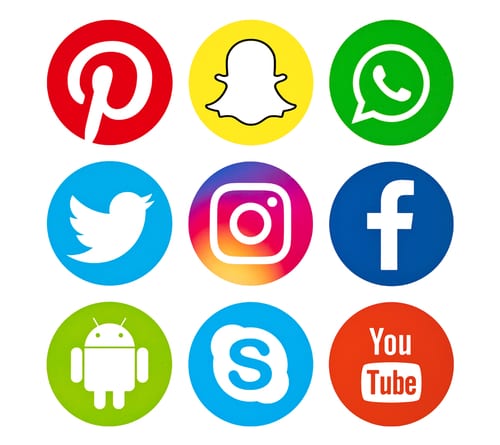 The Facebook-owned image sharing platform is, unsurprisingly, doing well. The CNBC article titled, “Facebook’s Instagram Stories crushes Snapchat with 250 million daily active users” kind of says it all. Not too bad for a feature that’s less than a year old and has been accused on more than one occasion of being a copycat.

And things aren’t getting any better for Snapchat because…

…people aren’t all that happy with their newly unveiled feature, Snap Map. It basically allows certain users to track you down to your exact, street-level location with just a pinch of the fingers. Though Snap Map definitely has some fans, it has raised some major privacy concerns for others. But it’s opt-in, so unless you want to participate, it’s not much to worry about.

Another big winner last month was Pinterest. According to the New York Times, Pinterest “has raised $150 million in funding that raises its valuation to $12.3 billion.” Not too shabby!

The NY Times goes on to say that this (still privately held start-up) “which has 175 million monthly users and is seven years old, said in a statement that it will use the new money to improve its visual-search-and-recommendations technology to make ads that people see more relevant to their interests, and to expand globally. The company declined to comment on an initial public offering.” We’ll have to wait and see what happens!

The anova Digital Marketing team wants to keep you in the know about all things social media. We keep a close eye on what’s going on at the forefront of social media trends to make sure we are at the top of our game and one of the best in the business. Contact us today to see what we can do for your social media marketing strategy!