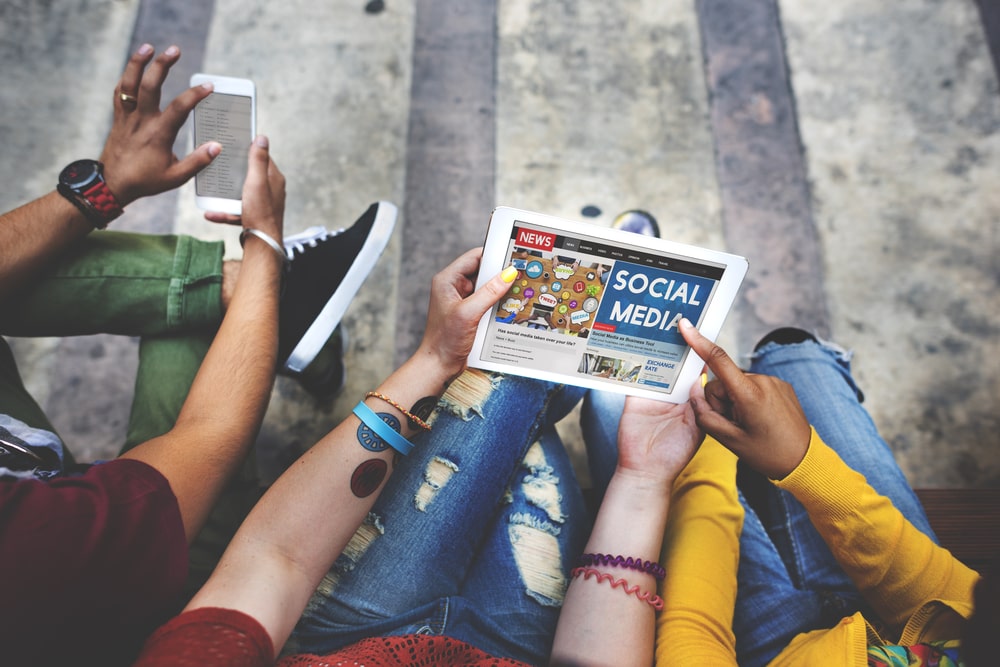 Welcome to the first instalment of our Social Media News series of 2017! There’s been a lot going on this year already, so let’s get started:

In this article by the Telegraph, Mark Zuckerberg went to trial on the 17th to deny allegations that the Oculus Rift virtual reality technology recently obtained by Facebook for over $2 billion was stolen from a rival company, ZeniMax.

Zuckerberg has stated that VR technology could have used on social media in the future: “Each user has an avatar within VR that can react with real-time facial expressions, including smiling and laughing, and be used to play games, travel to different locations and have a conversation.” This exciting new technology could be very lucrative, which makes the high stakes of the current lawsuit quite clear.

Facebook’s chief executive was recorded by the Guardian as stating, “It’s pretty common when you announce a big deal that people just come out of the woodwork and claim they own some part of the deal.” We’ll have to wait and see what comes of the trial, and eventually, what ultimately comes of VR in social media.

It seems the 17th of January was a big day for social media news. Along with the Facebook lawsuit, it was also the last day you could download and save video clips from the once-popular Vine app owned by Twitter. Vine, known for its six-second video platform, will be closed down and converted to Vine Camera according to this article by Fortune. Twitter hopes to bring more video engagement to their platform, but only time will tell if this move will work for them.

In similar news, Instagram has rolled out its new live video feature in the UK this month. Mainly a photo-sharing service, Instagram also wants to get a piece of the live video pie, and competition is fierce – it’s muscling into territory well-covered by Snapchat Live Stories, Meerkat, Periscope, YouNow Livestream and more. However as Instagram is owned by Facebook, this new feature might yet have some staying power.

Speaking of Snapchat, according to this Fortune article, the popular photo and video sharing platform might be turning into some real competition for Facebook. In an interview, the chief executive of WPP, Martin Sorrell, to CNBC that “the recent controversy surrounding ‘fake news’ and how it impacted the 2016 presidential election” would give Snapchat a leg up. This is definitely a reference to another controversy facing Facebook, which we have written about a few times before. Sorrell went on to say, “I think Facebook is concerned about the potential opposition.”

And finally, according to the Verge, Google is once again tweaking its “also-ran social network,” Google+. The changes include an overhaul of the “classic Google+” look, a feature that allows you to hide “low-quality” comments by default, zoom functionality for photos on the web, and bringing back its events feature, among a few others.

And according to the hilariously titled techcrunch.com article “Google+ won’t go away,” since 2015 Google has begun to redesign Google+ “from a basic social network to one that focuses on content curation.” Those at techcrunch.com express their doubts about the viability of the project, but we say: Don’t worry Google. You can fail – you own pretty much everything anyway.

That’s it for social media news in January. If you want to know more about how to market your business on social media, please contact us here at anova Digital Marketing. We’re here to help!