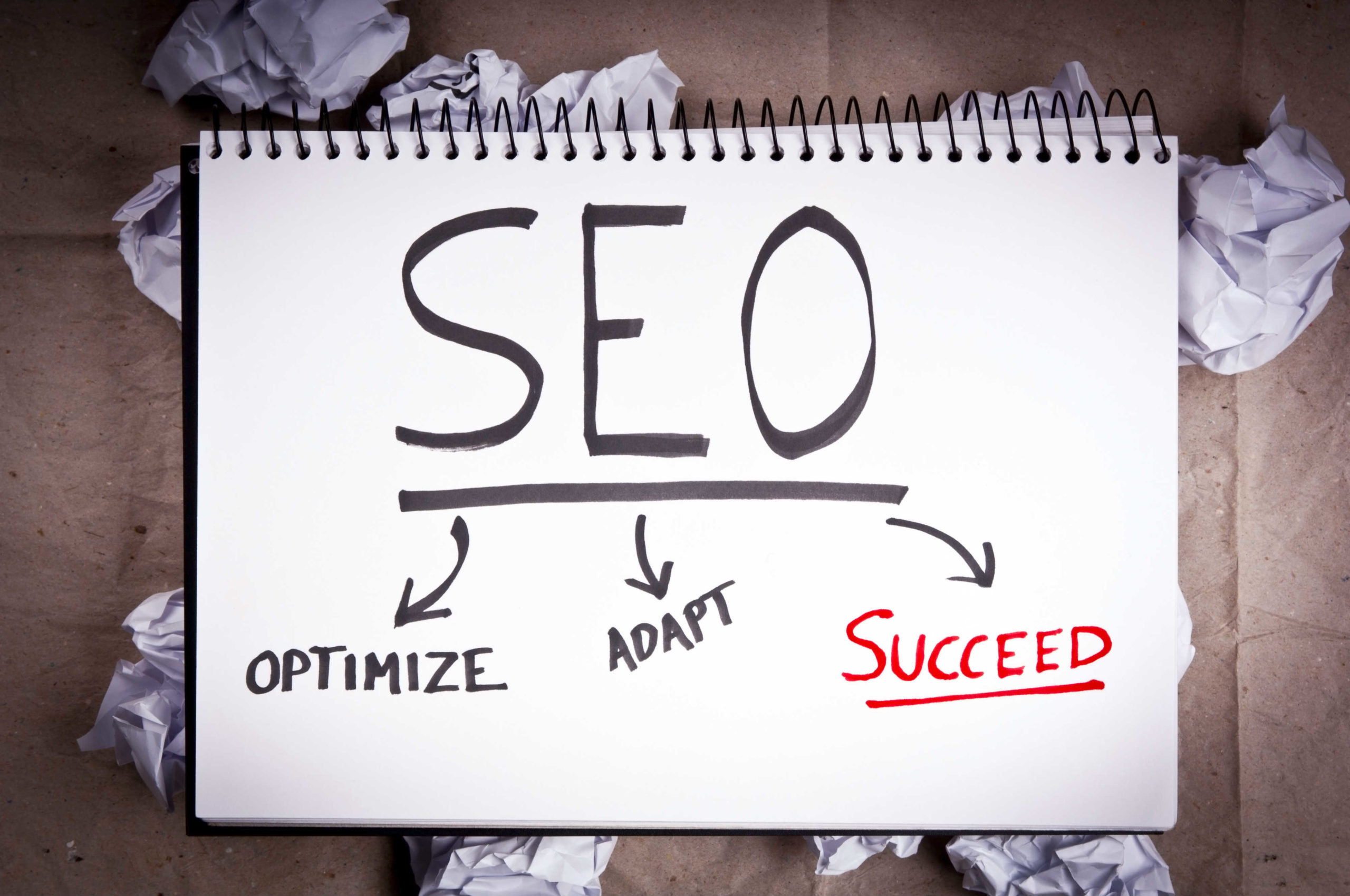 Back in March, Google confirmed it had updated its core algorithm. This core update – the first of 2019 – was a big one and caused a huge shift in global search results.

Following the Medic update in 2018, it seems Google has once again adjusted search results with a particular focus on certain topics. Health, fitness and wellbeing websites were the hardest hit, but who were the overall winners and losers this time around?

In this article, we provide an overview of the first official Google Core Update this year, and what this could mean for SEO in 2019…

On 12th March 2019, Google dropped its Core Algorithm Update, and for the first time, actually confirmed the update themselves – via Twitter.

This week, we released a broad core algorithm update, as we do several times per year. Our guidance about such updates remains as we’ve covered before. Please see these tweets for more about that:https://t.co/uPlEdSLHoXhttps://t.co/tmfQkhdjPL

The first big Google algorithm update, Google Florida 1, happened in 2003. The algorithm update was named after the PubCon Florida SEO conference. The first Florida update was a big one too; it affected the rankings across commercially based searches. 50-98% of previously ranking websites were taken down. The update was focused on high volume search phrases, and no long-tail search terms were found to have been impacted.

As SEO’s know, Google updates its algorithms every single day, and are mostly invisible. However, The Florida 2 Update was detectable because of the sheer fluctuations in SERPs. This is why Google announced the broad core algorithm update, it’s a sensible thing to do.

For the past few months within the SEO community, there has been plenty of discussion around improving search results and how to fix website content. As with any broad core update, there are guidelines for improving website health and search results. This time, Google said there is no “fix”, some sites will notice drops and gains.

In August 2018, Google released a major update known as ‘Medic’ with a focus on E.A.T.

This algorithm change targeted heath, wellbeing and fitness websites that fell within the sensitive Your Money or Your Life (YMYL) categories.

This update was designed to reward websites that adhered to Google’s Expertise, Authoritativeness, Trustworthiness (EAT) guidelines – some of the most highly prized attributes when it comes to page authority.

The March 2019 update continues along these lines, yet again targeting websites in the health and wellbeing sphere. This time, however, it was the biggest winners in 2018’s update that were the most negatively impacted sites in the latest algorithm change.

Those websites who enjoyed success following the Medic update have declined at an alarming rate, while competitors are climbing the SERPs. For example, draxe.com – one of the worst-hit health and wellbeing websites after 2018’s update – has enjoyed a major boost since March, up 300% in a matter of weeks.

Google continues to value websites with a higher level of trust and authority. Since the latest update, websites with a strong brand profile and a broad focus have enjoyed far better performance, while smaller, more niche websites have taken a hit.

Another important discovery was that Google favours user signals. Analysis following the March update shows that websites with higher values for things like time on site and page views per visit were just as important as quality content. Websites that faired well following the update had an average time on site of 2.29 minutes, which is a whopping 26% more than the losers at just 1.58 minutes.

It’s a no brainer – websites that attract larger audiences for longer, and that encourage users to browse as part of their journey, are obviously doing something right.

Interestingly, these user signals are some of the hardest factors to optimise for – some searches will actually warrant a much shorter visit to the website, so it’s hard to know when and where to build out on-site content.

Sites with fresher, more-up-to-date content, including many news sites, blogs, publishers and brand sites, have seen a boost from the update, as Google promised. This includes sites like TechCrunch parent The Huffington Post. The U.K.’s Daily Mail lost half of its organic traffic following the Google March algorithm update.

Below, we’ve listed the biggest winners and losers following this year’s update, as provided by SEMrush’s data.

How to protect your website from future core updates

So, what can be learnt from this latest algorithm update? How can website owners prepare for such drastic changes, and how best can they protect themselves from any future negative impact?

Below we’ve listed our top 3 ways to protect your website against unforeseen algorithm changes.

One of the key takeaways from 2019’s update is that Google continues to reward websites with high levels of trust and expertise in a variety of related topics.

By focusing on building trust with your users, you’ll be forging long-term relationships as you go, leading to greater direct traffic (and less reliance on organic search). After all, people are far more likely to click on a link from a brand they already know and trust.

To do so, you’ll need to focus on producing a first-in-class experience for your users. Ensure the customer journey is seamless, and that content is up to date, reliable and expert to keep users coming back. If you have a subject matter expert in your business, use them to super-charge whatever information you already have on your site.

2. Keep up to date with industry guidelines

If you’re a search engine optimisation professional, chances are you’re already aware of Google’s Quality Rater Guidelines. If you’re looking to future-proof your website, we recommend reading up on these guidelines and following reputable search engine forums and websites to ensure your business is ready for whatever Google throws your way.

Do you know the intent of your users?

Following the March 2019 update, Google is rewarding the websites that accurately meet their users’ expectations more than ever.

Do some research into the types of questions your visitors are asking, and continue to build out your content based on these queries. While SEOs will do well to focus on one or two keywords, the name of the game is to ensure every topic and search query has an authoritative answer. Look at your competitors’ content – where are the gaps, and in which areas can you gain authority?

By mapping your website content to the intention of your user, whether that’s navigational, informational or transactional, you’ll not only enjoy better rankings but your users will thank you, too.

If you’re interested in learning more about the impact of the recent Google update, or would like insights into how your competitors have been affected, get in touch today.