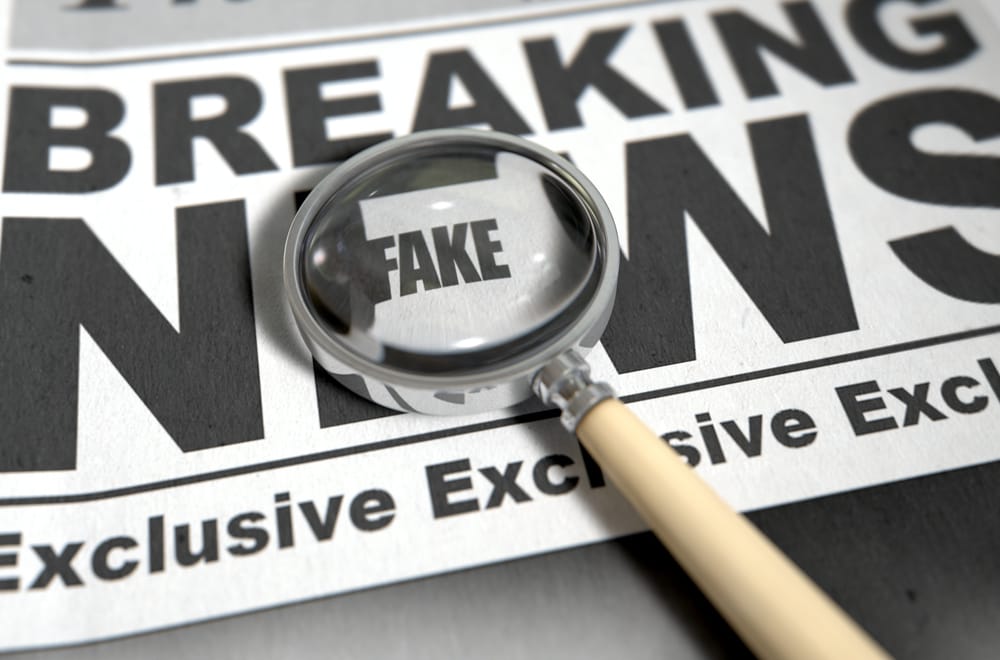 After the earth-shaking political events of Brexit and the US election in 2016, “fake news” has been a big new buzzword. Facebook faced a lot of public backlash for its role in publishing false stories during the US election. But what are journalists saying about it? How did this trend start?

A few weeks ago, a member of our team went to an event at a London club dedicated to journalism called the Frontline Club. At a panel conversation event called “‘Post-truth’ and fake news: what about the rest of the world?”, a group of journalists from around the world discussed the history, causes, and effects of fake news and propaganda outside of the Western world.

They explored the answers to such questions as: “How does the discrediting of media take place in the Global South? Have other countries seen a similar rise in the prominence of fake news – or, as with Russian propaganda, has this challenge been around for years? In countries such as Cambodia and Burundi, leaders have been labelling unfavourable journalism as fake news – but is this the ‘Trump Effect’ or its precedent?”

Ultimately, after a fascinating discussion, the conclusion reached was that this phenomenon is not new. Perhaps the sudden-seeming explosion of fake stories and their wide-reaching effects in the UK and United States last year has only just got our attention over here in the West, or, Global North.

But what is fake news?

Well, it can be defined as a “type of yellow journalism that consists of deliberate misinformation or hoaxes spread via the traditional print, broadcasting news media, or via Internet-based social media. Fake news is written and published with the intent to mislead in order to gain financially or politically, often with sensationalist, exaggerated, or patently false headlines that grab attention.”

If this isn’t anything new, then why does it seem so important now? Well, the short answer is social media, and the slow death of the printed newspaper. Newspapers have slowly lost much of their paper-based readership, and therefore their revenue, to online sources. This has led to a lot of scrambling for ways to generate enough income to cover their losses, which has meant downsizing and advertisements in their online formats. But that hasn’t always been enough, and many newspapers have been bought out and are now owned by wealthy benefactors, often with their own journalistic vision and agenda.

The other cause of the rise of fake news is social media. In a world where anyone can write anything, publish it immediately, and have their work seen by potentially millions instantly; in a world where all that matters is how many clicks you generate (i.e. “clickbait”), it’s really no surprise that fake stories that tell their target audiences exactly what they want to hear (despite having no basis in fact) have begun to run rampant. With no filtering system in place to stop them, they don’t seem to be going anywhere soon.

In the second part of this two-part article, we’ll discuss how fake news helped bring Brexit and the result of the 2016 US election come into being, and how you can become a better-informed reader and consumer.