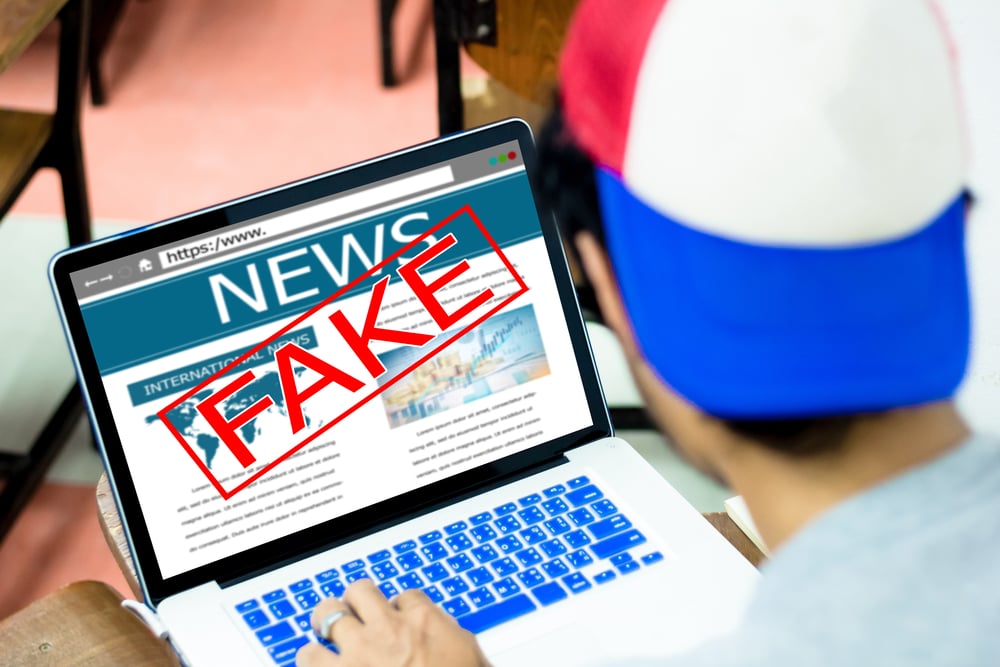 This is a continuation of last week’s article on fake news, which can be found here.

Fake news isn’t new, but has proven to be an epidemic in recent years, and continues today. Its effects have been wide-reaching – probably. But what role have social media platforms played in the spread of false news stories, and how much, if any, effect have they had on real life events, such as the 2016 US election and Brexit?

Basically, it’s all about the money.

Google features such as AdWords, and its search engine ranking factors powered by its algorithms give high priority, and therefore more opportunity to make money, to sites that generate high click through rates. Social media platforms such as Facebook and Twitter have similar algorithms that make more popular content appear more often, all the while recording what users engage with in order to bring similar content to the top of their pages.

What these algorithms don’t incentivize is the validity of the content. It’s a popularity contest in which the most popular stories gets more clicks, making their creators more money when their sites (with ads) are visited. In most cases it doesn’t seem personal – just business.

But have these fake news stories truly had an effect on real life?

According to this poll of 1,224 registered American voters, they seem to have done. As one writer at the Guardian puts it, “…73% of Trump voters thought the billionaire financier George Soros paid protesters to disrupt the Republican candidate’s rallies – a fake news report later repeated by the president-elect himself.” Or that “A false report that Trump supporters chanting ‘we hate Muslims, we hate blacks, we want our great country back’ at a rally was reported as true on election night.” It’s hard to believe that such emotive content would have no effect at all on its readers.

It doesn’t help when those in authority don’t check their sources before repeating what they hear. While an article you read online may or may not carry weight, what the political figure you back says definitely will. And while this has applied on multiple occasions to the US election, it applies to the lead-up to Brexit as well.

As one article from the Independent put it: “One worrying trend in the new world is that stretching the truth can be seen as just part of a game….One leading Leave campaigner told me: ‘I never thought we would win. We thought, let’s give it a go, do our best, have some fun, throw a few rocks and see what happens.'”

Why check if it sounds “truthy” enough?

The real trouble lies in how to distinguish truth from fiction in a world where, in the absence of traditional news media forms, you can’t be sure where you’re getting your information. What fake news is really good at is imitating actual news. And according to this study from Stanford, a lot of people have trouble distinguishing fact from fake.

So what can you do? Your share. Do your best to check the source of an article before you share it on Facebook. Pay for journalism you trust. Try to avoid “hate-clicking” on articles that you suspect were written just to make you angry. And create dialogue with people on social media platforms, instead of conflict. If you know someone is posting an article from a fake news source, break it to them gently. We’re all in this together, for good or ill. Your choice.

We at anova Digital are here to keep you informed on all things social media. Interested in marketing on social media? Contact us today for a consultation!